Let’s jump to a serious topic that I’ve had the most difficulties with in my English learning:  the system of the American English vowel sounds. I won't tell you that I haven’t had any problems with consonants, But for now I’d like to concentrate on vowel sounds. This entry will be rather long. Sorry guys, I have to go through it. Hopefully it won’t be as painful as a tooth extraction! First, I must  explain how I will name the American English vowels.
I had some main problems relating to vowels when I learned them:

In my adult life, I spoke mostly with Americans and watched American TV channels. In addition, I spent a long time in the States. Therefore I was surrounded by American English pronunciation.I feel that my speaking (including vowel pronunciation) is a mixture of three elements: sounds from my native language, some parts of my British English studies, and the great influence of American English. I would like to fix my pronunciation problems by developing a nice American pronunciation. And who can help me? Rachel and Mandy of course! They are the best in accent reduction training.

From Rachel’s English videos, I began to learn to recognize American English vowel sounds. You can read more about Rachel here.

From Mandy’s podcast and her site, I began to learn a kind of classification. You can read more about Mandy here.

And we’ve arrived at the first great difference between Rachel’s and Mandy’s teaching methods:

Rachel doesn’t like the phrases ‘long vowels’, ‘short vowels’. “I don't tend to use 'short' and 'long' to describe vowels, but to describe syllables. Both of these sounds can be in either a long (stressed) or short (unstressed) syllable.” She uses IPA symbols, and her letter based symbols as well.


Mandy doesn’t use IPA symbols in her podcasts.  She uses the phrases ‘long vowels’, ‘short vowels’, and ‘other vowels’ because it would be impossible to show the IPA in an audio-only presentation. Mandy's lessons on Pronuncian.com use limited IPA.

I DO agree with Rachel. At first I thought that the only difference between 'sheet' and 'shit' was the length of the vowels and that these words are pronounced using  the same vowel sound. Later I realized that this was NOT true at all.

Last but not least, there are some sounds that are not considered to be short or long. They are the “other” sounds.

Now it is best to ask a language learner’s opinion on whether or not these systems of learning are good. Well, I am here to tell you. As far as I’m concerned, the phrases 'long vowels' and 'short vowels' can be totally confusing. I would like to eliminate it completely, but I won't do it. This old terminology is widely used and I have come across these phrases on several sites and books. So I can’t avoid them despite my critical opinion. That’s why Mandy also uses the terminology “long” and “short” vowels. So I DO agree with Mandy too.

Keep in mind: long vowels are NOT consequently longer than short vowels in speaking. These are ONLY  names for the vowels that have been  used for many, many years.

I have to emphasize something. Although Rachel and Mandy use different terminology and symbolization, both of them do the same same thing: they teach people to pronounce English like an American. Both Rachel’s and Mandy’s methods are great, so I would like to put them next to each other.Below is a chart of American vowel sounds (based on Mandy’s website with the addition of  some information from Rachel). Other classifications are also possible.
I hope I won’t confuse too many people.

I will add only one note:one of the greatest surprises I came across was the fact  that the sounds Ʌ and ɘ (schwa) are considered to be the same sound in many books. The ‘Ʌ’ sound is the ‘ɘ’ sound in a stressed position. Eg. Butter is shown in Webster's dictionary as follows: /ˈbə-tər/. According to IPA, the word butter is considered as /ˈbʌtər/ or even /ˈbʌt̬ər/ as the 't' sound…. but the tricks of the American 't' sound is another story.

I would add notes (with  help from Mandy’s podcasts or Rachel’s videos) to each line, but this article is complicated enough as it is.

I don’t think that the order based on classification that I indicated in the table above is good for learning. I think it’s better to make pairs where it’s possible. In the next part of this series, I’ll give you an order that I consider useful. If you follow me and learn how to create these sounds, your comprehension will develop a lot. I’ll use the IPA symbols and the names of the vowels that I showed you.

In addition, I came across a website. I’ve had great difficulties with typing IPA symbols. It’s very complicated in Microsoft Word. IPA symbols aren’t part of the characters you can reach on your keyboard. But I found a website that is very useful.

This entry is reviewed and edited by Gardeniafly again. Her comments: 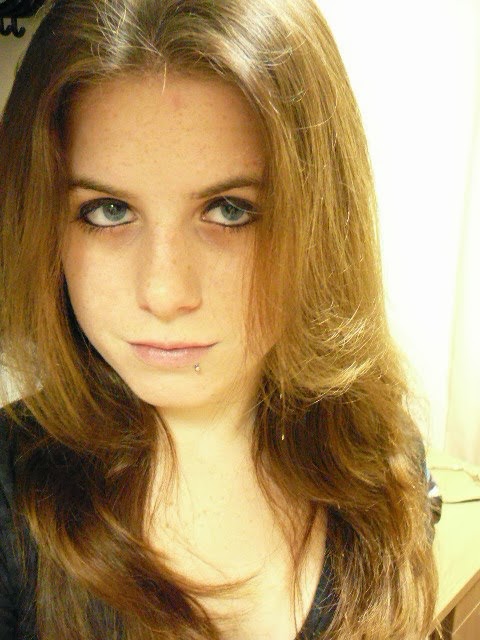 Pronunciation is certainly a tricky aspect of any language. I have never really thought about the pronunciation of English words since I'm a native English speaker, but I can see how non-native speakers would definitely have trouble with this aspect of English. There are so many weird vowel sounds in English, so it's hard to keep track of them all and categorize them. I think with the help of Attila, Mandy, and Rachel, you will gain a deeper understanding of vowel sounds (and pronunciation in general), so stay tuned!

Attila
Posted by Attila at 4:50 PM