After a long break, let’s get back to work. A couple of weeks (months) ago, I introduced a kind of classification of American English vowel sounds.  Then we began to work on vowels in pairs: /i/ Long E (EE) and /ı/ Short I (IH)Sounds ,/æ/ Short A (AA) and /ɛ/ Short E (EH) sounds , /u/ Other OO and /ʊ/ Other U sounds , and [ɑ] Short O and [ɔ] AW sounds . We haven’t finished it yet. Today we’re going to learn about the /ʌ/ (Short U - UH) and /ǝ/ (Schwa - UH) sounds. In this article, I will mention again Rachel’s English (including her video channel) and Mandy’s pronuncian.com podcast. 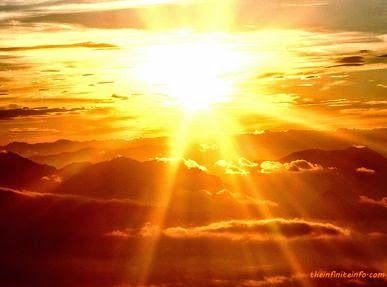 Before beginning to jump deeper into the topic, I’d like to repeat some important issues to remember:

Long vowels are NOT consequently longer than short vowels. It’s only the name that has been used for them for ages. In American English, nowadays the difference between these similar sounds is mostly based on other factors such as whether your lips/tongue are tense or relaxed. If you don’t know what this means, don’t be afraid. Watch the videos and visit the websites that I recommend to you and do some practice.
Both Rachel’s and Mandy’s materials are great. If you learn from them simultaneously, it’ll be helpful for you. Even though they use different systems to name or indicate the sounds, they’re speaking about the same sounds. This difference doesn’t modify their main message.

As you can see, Rachel uses the same group of letters for both sounds; however, she indicates these sounds with /ʌ/ and /ǝ/ IPA symbols. In addition, I’ve seen several books, learning materials, and the Webster dictionary where these sounds are considered almost the same. What is the difference? The /ʌ/ (Short U - UH) sound is always stressed, and its pair (/ǝ/ (Schwa - UH) is never stressed. For methodological reason, I prefer the use of different IPA symbols. However, Webster’system can be confusing: sun \ˈsən\. As far as I’m concerned, seeing /sʌn/ is more understandable.

What does Rachel provide? She explains how to create the /ʌ/ (Short U - UH) sound as in “butter”. She shows how to create this sound and gives an example in which she explains in slow motion, from different angles what’s going on. Her example sentence is: “I love my younger brother, but sometimes he bugs me.” 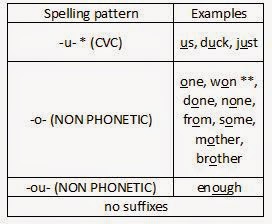 
Mandy also has some excellent lessons on this issue. Comparing short oand short u , Compare long e, short i, short e and short u. In addition, you can practice a lot of minimal pairs here.  What are minimal pairs? Minimal Pairs are sets of words that are identical but for one sound. Locate the sounds to be compared on the vowel or consonants grid. If any pairs exist for words with those two sounds, the grid will have a view link at the intersection. Click on the "view" link and you will be taken to the Pairs tab to view practice audio for those words.

This sound is the most frequent American (and any other kind of) English sound. I think, any vowel letters, or groups of letters can be pronounced (following the rules) as schwa sound. Schwa must be a very short, reduced and unstressed voice.
Rachel explains how to create the /ǝ/ (Schwa - UH)  sound as in “butter”. She shows how to create this sound and gives an example in which she explains in slow motion, from different angles what’s going on. Her example sentence is: Today and tomorrow we'll walk around the city.

Rachel indicates a third sounds with UH. It is the /ʊ/ (Other U – UH) sound.  She compares these three UH sounds in her video.

She quite often explains about schwa in her podcasts such as AmericanEnglish pronunciation of schwa, and Schwa in 2-syllable words.
This was the last lesson about individual vowels. We have some diphthongs left that are also important. 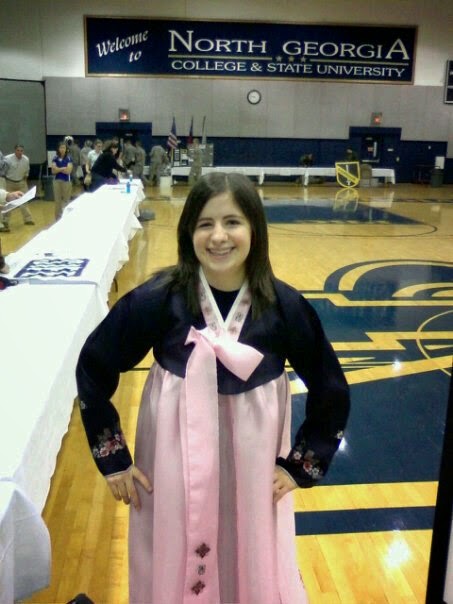