Suit vs soot – Other OO and Other U sounds

Some weeks ago we began to work on American English sounds in pairs. We learned the difference between ‘sheep and ship’ (Long E – EE – and Short I – IH – Sounds) , and between ‘cattle and kettle’ (Short A – AA – and Short E –EH –sounds) . We also learned that in American English, long vowels are NOT consequently longer than short vowels. Long and short vowels are simply the names that have been used for naming them for ages.

In this article, we will compare the other OO and other U sounds. I have to add that if you only read my article, it’s probably not enough. If you want to learn this topic entirely, you should visit the materials that I recommend you. Let’s get started. 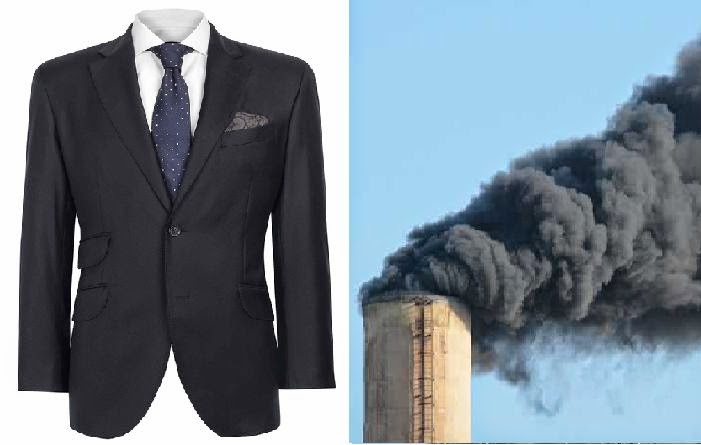 We’re going through some useful materials from Rachel’s website and video channel  , and we will talk about Mandy  watch and her excellent podcast. So what is the difference between “suit” and “soot”?
I have to mention a few issues (if you haven’t read about them yet). Excuse me for repeating myself now or later in this article.

Even though Rachel and Mandy use different systems to name or indicate the sounds, they’re speaking about the same thing. This difference doesn’t modify their main message.
However, I have to add that their different reference systems make it a little difficult to refer to their materials. I have decided to use three systems when I speak about one specific sound.
Both the /u/ Other OO and /ʊ/ Other U sounds belong to a group called “other sounds”. So these sounds are not named “Long” or “Short”, but it doesn’t mean that they are less important than Long and Short vowels.

Mandy also explains how to create the /u/ (Other OO – OO) sound. She gives audio examples and also recommends some shows from her podcast and related lessons. You can find the basis of the sheet of possible spelling patterns of the /u/ (Other OO – OO) sound (with audio examples) here on Mandy’s website.
I also recommend you to listen to the 140th episode of her podcast series titled "The‘oo’ spelling of the words "foot" and "soon”.

Let’s see how the /u/ (Other OO – OO) sound is generally spelled (with some NON PHONETIC PATTERNs):


* ue spelling: The -ue spelling is silent when it occurs at the end of a word and follows the letters g, ng, or q (examples include the words fatigue, tongue, and unique). An exception is the word argue, which ends in a long u sound.
I was asked what NON PHONETIC means. NON PHONETIC words that aren't pronounced like we'd expect. If you want to read a little more about it, I recommend you visit and listen to this podcast (What are non phonetic words?).

Rachel explains the /ʊ/ (Other u – UH) sound as in “pull”  and her example sentence is, “Would you look up in the cookbook how much sugar we'll need for the cookies?”

Mandy also shows how to create the /ʊ/ (Other U – UH) sound, gives audio examples, recommends some shows from her podcast and related lessons.
Mandy also has a great episode relating to this topic on her video podcast.

Let’s see how the /ʊ/ (Other U – UH) sound is generally spelled (with some NON PHONETIC PATTERNs)
* u  spelling followed by the letter r: When the consonant following the letter u is the letter r (as in the words blur and fur), the sound is usually pronounced as the /ɚ/ schwa+r sound instead of the other u sound followed by the r sound.
** ure spelling: The ure spelling is only common when it occurs are the end of a word on a stressed syllable. On an unstressed syllable, the /ɚ/ schwa+r pronunciation is more common (as in the words closure and adventure).

It was very surprising for me that Mandy only showed 3 minimal pairs of these sounds: fool – full, pool – pull, and suit – soot. It means that if you confuse these sounds, you probably won’t be misunderstood. However, it’s better to be as accurate as possible. If you go through all the materials that I’ve recommended, you’ll be able to distinguish the difference between the /u/ Other OO and /ʊ/ Other U sounds. Additionally, you’ll be able to clearly create them. I consider this to be very important. Later, I’m going to continue with the /ɑ/ Short O, /ɔ/ Other AW and /ʌ/ Short U sounds.

Keep in mind that Rachel’s and Mandy’s free materials are so vast that I intentionally left some out. If you visit any of the links I recommend, you can begin to discover those excellent sites for yourself. Mandy’s premium contents also give you other exercises quizzes to learn about this topic.

And now I will introduce you Kate from ITALKI who reviewed this blog post. She’s searching new online students. She’s available on ITALKI.